Specs Waterfront has one of the only remaining metal eyewear manufacturers in the USA, Randolph Eyewear. This company has exceeded the highest expectations and continues to be the leader in alternative eyewear for all Military branches. The quality and history of Randolph cannot be beaten.

Randolph Eyewear was born from the American Dream. Jan Waszkiewics earned his wings as a navigator in the Royal Air Force. He emigrated to America from Poland almost 50 years ago with $180 and a dream. In 1972, he and his partner, Stanley Zaleski – both with strong convictions about how to build a better sunglass – founded Randolph Engineering, Inc. Randolph is handcrafted American eyewear where fashion meets function. The expectations have been set to the highest military standards from the beginning of 1978. With a tireless work ethic and endless determination, the founders built Randolph into an elite eyewear manufacturer.

In 1978 Randolph produces eyewear as a subcontractor for the U.S. military. Then in 1982 the United States Air Force contracts Randolph to produce the HGU-4/P Aviator sunglass as a part of the standard-issue uniform. In 1990 The Department of Defense contracts Randolph to produce 70,000 optical inserts annually for the M17 chemical-biological mask, used during Operation Desert Storm. When the D.O.D. requests an accelerated delivery for optical inserts, Randolph works 24 hours a day, 7 days a week to meet wartime demand. Randolph delivers 200,000 units before the conclusion of Desert Storm. Not a single unit is returned due to quality issues. An Air Force colonel personally visits the Randolph factory to thank its employees for the patriotic and timely support of the Armed Forces and presents the Chairman of Randolph Engineering with a certificate of Appreciation. Randolph wins its first contract for the Frame of Choice (FOC) spectacle program in 2000. The FOC provides the Army, Air Force, Navy, Marines, Coast Guard, and NASA with an alternative to standard-issue military spectacles. In 2017 Randolph continues to produce the HGU-4/P for the U.S. Army and Navy and Air Forces worldwide. The company also maintains the Frame of Choice contract, now in its fourth five-year term.

Throughout Randolph’s history, the family-owned New England factory has honored its commitment to American Jobs and manufacturing. Even as other sunglass companies began moving their operations offshore in the 1980s, Randolph is proud to be the only remaining metal eyewear manufacturer in the USA. Randolph is sold in more than 50 countries. They have become a global brand seeped in the founders’ legacy of integrity, quality, hard work, and respect. These values have shaped how they build their products, work to exceed customer expectations, and the company culture as a whole. Three generations later, Randolph remains a family-owned and -operated company treating everyone who works there like family.

Randolph starts with top-grade materials. Then 50 different people cut, mold, stamp, twist, solder, plate, and polish in a six-week process that includes more than 200 steps. Mostly by hand! All to produce one pair of sunglasses. With specifications precise enough to meet the promise of their founders and the demands of the U.S. military, they bring their customers the finest eyewear available. Each frame has a lifetime guarantee. If you're looking for a frame very similar to their famous military issue HGU-4/P Aviator, then take a look at the Randolph Concorde!

Back to Specs Eyewear Blog 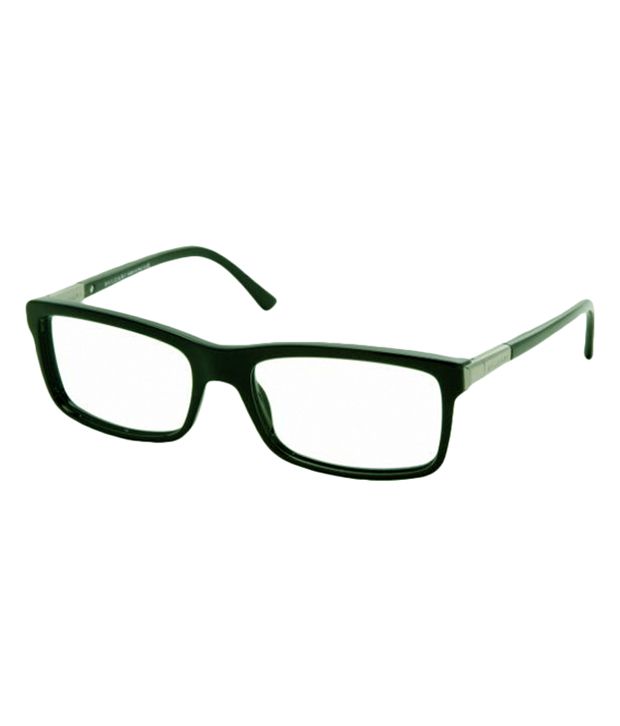